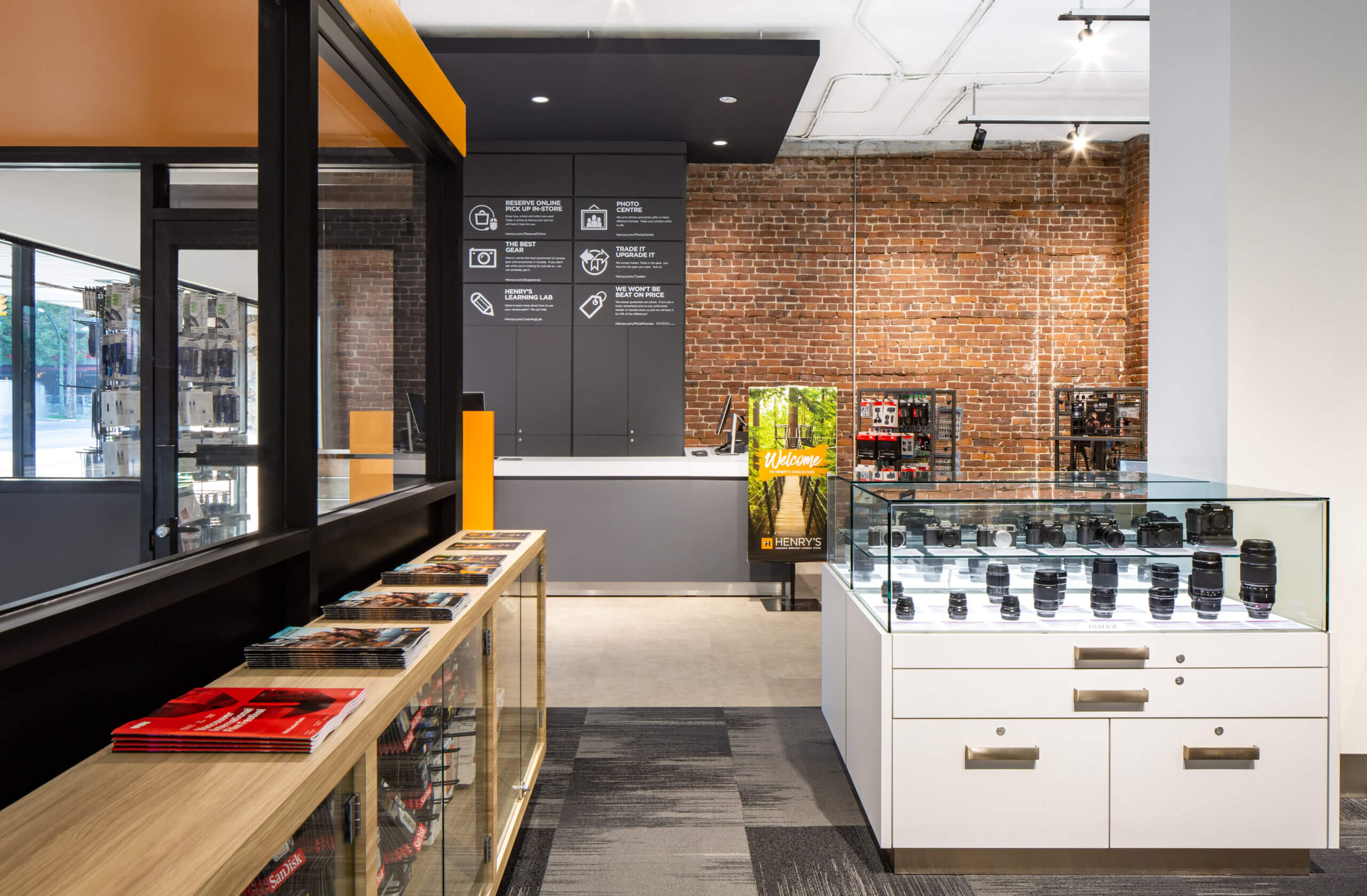 Henry's, Canada's Greatest Camera Store Henry’s Camera’s, an institution in eastern Canada, is expanding westward with multiple locations.  collabor8 is the executive architect for projects in western Canada.  Responsibilities include assisting leasing, expediting permits, and implementing the highly branded design. Three locations in the lower mainland in Vancouver, Langley and Coquitlam have been well received [...] 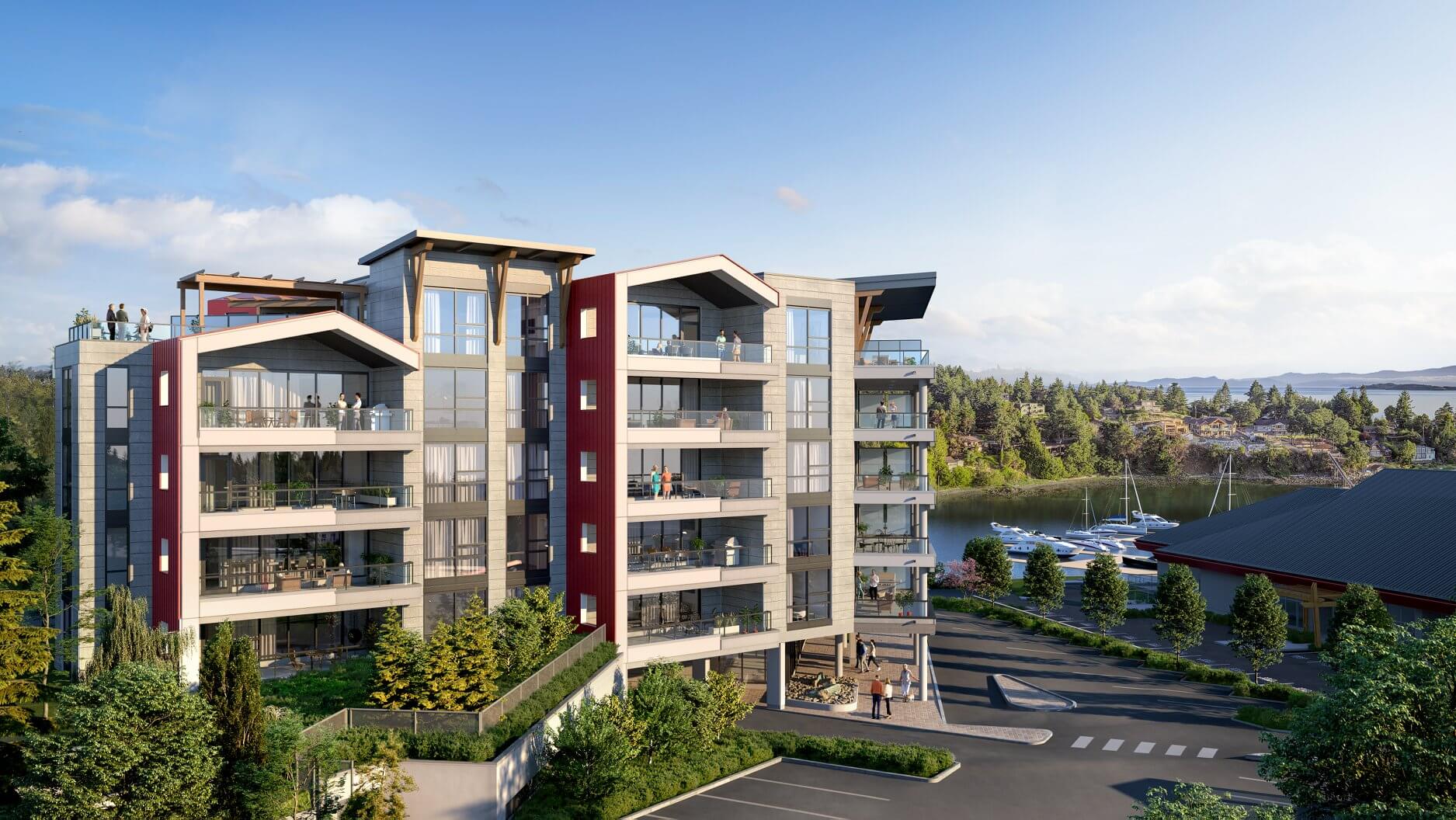 Fairwinds Landing The Fairwinds Landing mixed-use development is located at Schooner Cove near Nanoose bay on Vancouver Island adjacent to the existing Marina. The development is comprised of two buildings: The first is an existing hotel stripped down to its structure and repurposed to a new Service Commercial and Tourism Hub. The second is a [...]